You're In The Army Now

We’re delighted to share the news that Charlie Drye, who was our apprenticeship, has now joined the Armed Forces.

Our co-owner Scott began to teach Charlie the basics of electrical installations, but that evolved into something more as Scott became his mentor; Charlie said his real ambition was to join the Army, but didn’t feel he was up to the rigorous recruitment process.

However Scott, who is ex-Armed Forces himself, having held the rank of Acting Sergeant, Military Police, was determined to help Charlie achieve his ambition; he put together an eating and fitness programme for him, and took him out running and training five times a week.

Seven months later, Charlie felt confident enough to apply for the Army, with a particular wish to join the Royal Electrical and Mechanical Engineers. He was asked to attend a recruitment day, and passed all his tests with flying colours.

Charlie has now started his training at the Army Foundation College in Harrogate, and in seven months’ time will graduate into his trade training with his regiment. 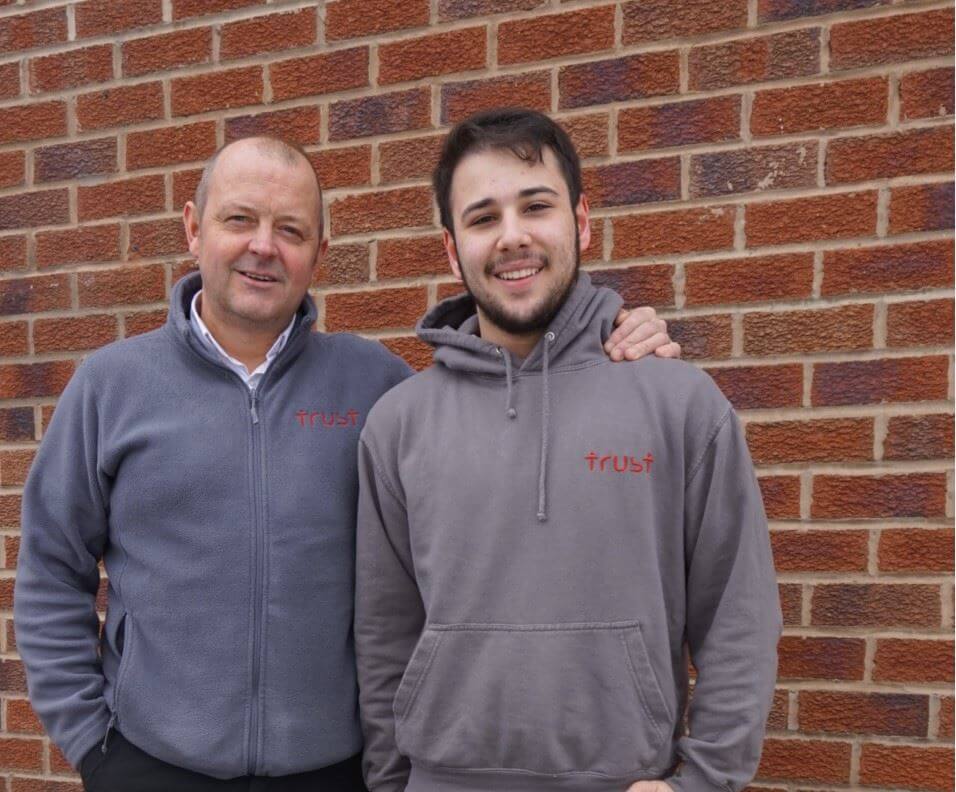 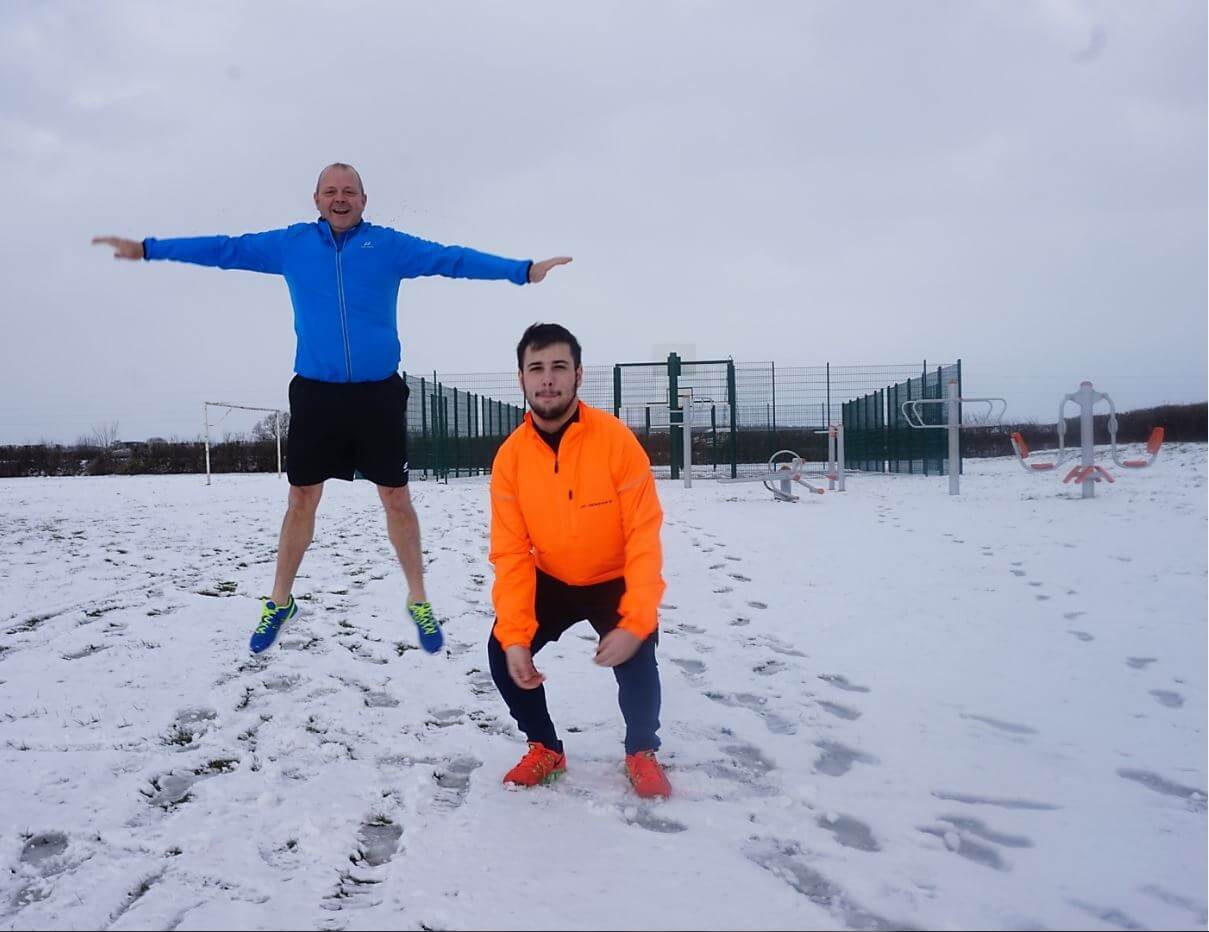