We read with sadness this morning (10th Jan) that a major fire that engulfed an apartment building in New York was caused by an electrical fault on a radiator.

As specialists in the market, we have taken a closer look at the story.

19 people have lost their lives (so far), including 9 children, with authorities pointing the blame at the faulty appliance.

More than 60 people are reported injured, with all of the children who were killed in the blaze under the age of 16, according to authorities. Around 200 firefighters battled the blaze, evacuating survivors and resuscitating the injured and as ever, we are in awe of their bravery.

The incident is understood to be the deadliest residential fire in the USA for 3 decades.

Mayor Eric Adams told reporters at a press conference. “This is a horrible, horrible and painful time for New York City…It will be one of the worst fires we have seen in modern times.”

Whilst we await further information, this stresses the critical importance of safety on any appliance but especially electrical radiators, they are NOT all made to the same exacting standards you might expect.

Sadly, most German-made electric radiators (the market leaders) fail in terms of safety.

Many years back, before we made the switch to our own manufacturing process, we used similar technology and many of our competitors still do. We discovered to our dismay during CE testing that the wiring and the plugs FAILED on the old German radiators!

There are numerous reasons for this, with varying safety standards across the world but we were no longer prepared to take these risks.

We are now very proud to be one of the only companies independently CE tested and Intertek Beab approved.

Remember, when it comes to electric radiators and safety, they are not all made equal, and you can TRUST us on that. 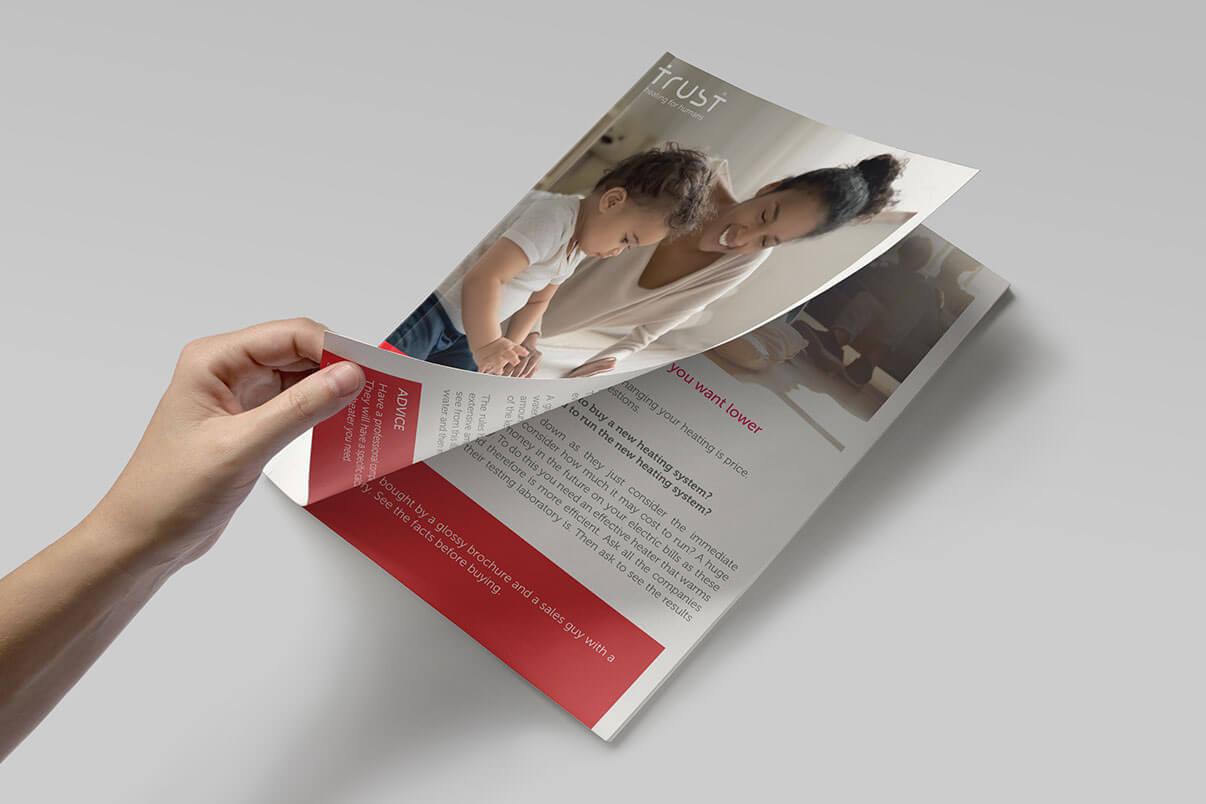